Home
Shop
Boxed In, Boxed Out by Liberty Worth

Boxed In, Boxed Out by Liberty Worth 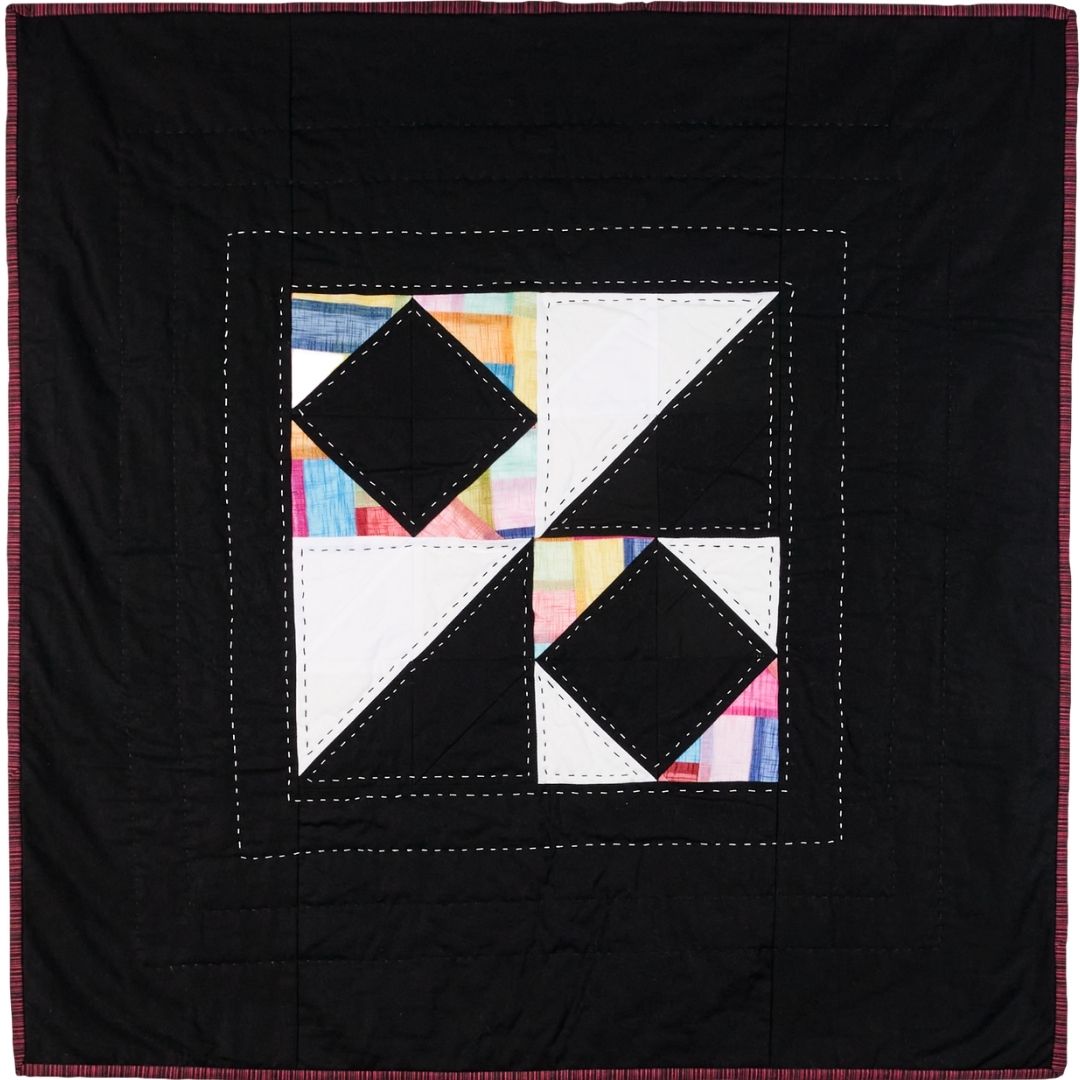 There is an understanding and acceptance that, to some extent, adaptation and assimilation will be needed when immigrating to a new country. The challenges of assimilation for me were heightened living in a rural Midwest town. Without knowing the English language, I went into kindergarten where no one looked liked me, spoke like me, or ate the kinds of food I was accustomed to eating. I became the target of cruel racially derogatory teasing, racial discrimination, and bullying all because I was different.

This art represents how I adjusted and adapted. Or, more accurately put, I did not fully disclose and share certain parts of myself and aspects of my culture. I quickly learned which parts were “acceptable” and which aspects were disagreeable in my new world and I lived most of youth hiding parts of myself to be  more “American” and more accepted.

Many years later, I remember being in the car with my grandmother as an adult and she was reminiscing about the days of when I was a little girl living with her in Seoul. She said she would take me to the market in Seoul, and she said with so much love and pride how people always used to walk up to her to tell her how cute and adorable I was. Up until that moment, it had never even occurred to me that there was ever a point in time in my life where my physical features were considered beautiful and not weird or ugly. What a stark contrast to the experience I would have a year later in kindergarten and for many of the following years.

As my life and world became more diverse and I met more Korean-Americans and Asian-Americans, I rediscovered myself, who I am, where I’m from. Through these newfound connections, I gained new perspectives, found healing, and took a new pride in my culture and heritage, which helped me to overcome and silence the many voices that tried to devalue me and shame me for being different.