Home
Shop
Layers by Liberty Worth

Layers by Liberty Worth 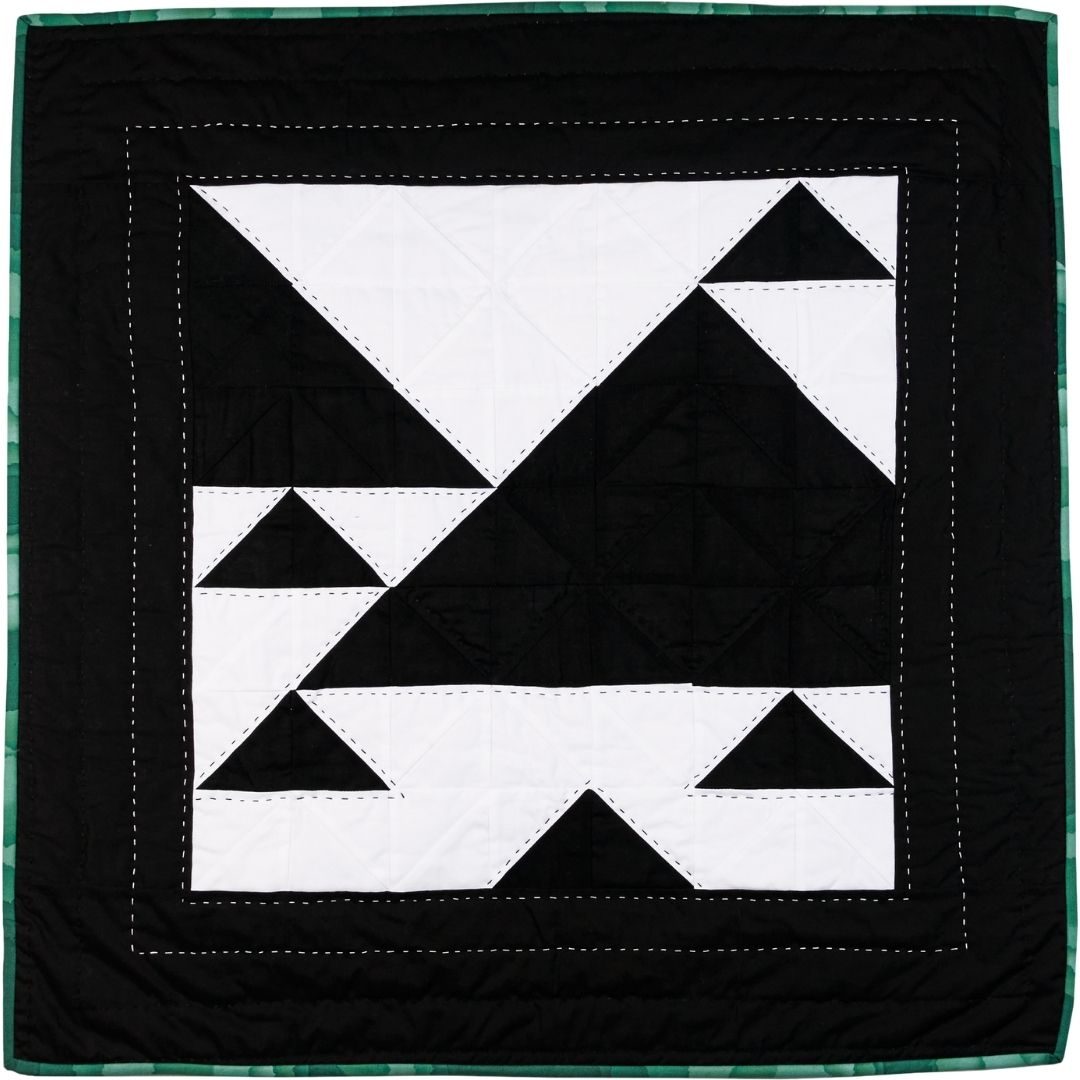 When I consider where I have been- my heritage- I understand that, when it comes down to it, I come from a family of privilege. My mother’s family comes from European immigrants who first settled in the northeast New England area, then acquired land in the south, in the beautiful Appalachian Mountains of North Carolina. For this project I focused on the history of my mother’s side of my family, both because of her passing immediately before this started, and because it brought up a lot of facts I didn’t know about until recently. Lots of emotions go with those discoveries. My mother, who was full of joy in the Lord, was never interested in her family history and didn’t know a lot about it. I recently learned more of our family history from her 89-year-old brother, my uncle.

I love the beauty of the mountains and my family’s folk mountain craft heritage. I come from a family of creative crafters, hard workers and faith. But as my parents passed away and were buried in a mountain graveside, I became more aware of the relatives who were in the Confederate army. I ignored it at first, not wanting to admit that my family had any part of that. After all, my grandfather was poor after The Depression and did not own slaves. I thought I remembered that part of [the Appalachian Mountains territory] had people who joined the Union army, right? But when I visited the cemetery hidden deep in the rural mountains around July 4th, I saw lots of last names of relatives and I also saw many Confederate flags placed on [their] headstones. I rationalized that they were fighting for what they thought was right. But so much bad is rationalized that way.

Maybe an even greater impact of privilege was that King George gifted a grandfather from many generations ago with a large plot of land in the mountains. It was likely taken from the Cherokees, and later sold to pay for college tuition for my mother and her brother and sister. My heart is heavy knowing some of my family history and beliefs; some that continue even now. The whole world is in chaos and I feel depressed watching the news. My mother died on January 23, 2020, adding to my heavy heart. But I still have hope. There is still good on the earth.