If you had an unlimited amount of money, what would you create to help the next generation? 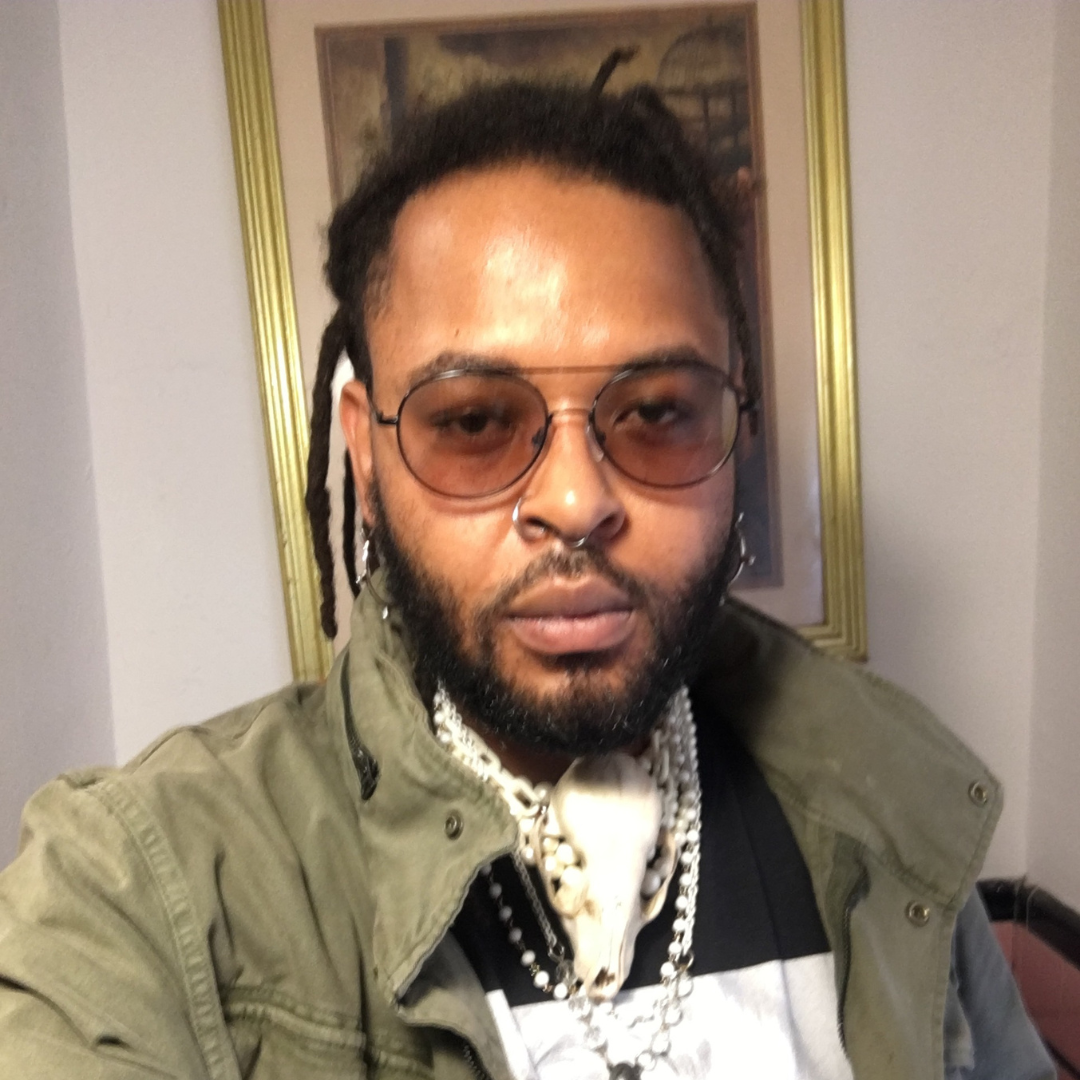 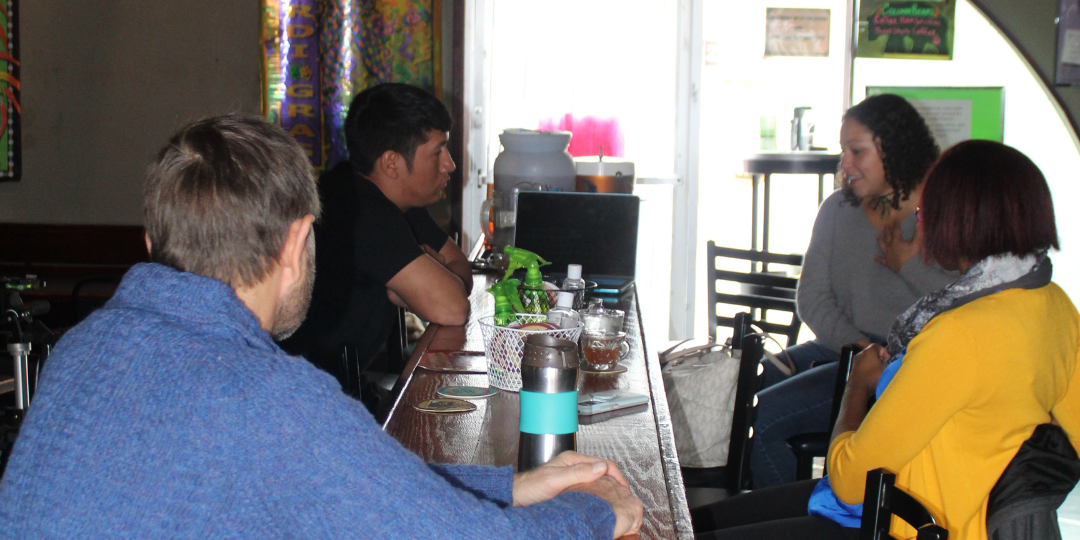 I was just waiting to make sure everyone went. But I would say something like what I told William - it's like your past happened for a reason. And it's to help guide you in the direction of your future and inspire people along the way. So for me, this is an amazing question: What would you do for the community? Because I used to ask myself that every day when I first moved here. I always tell myself, if money wasn't a problem, what would I do for the community?

One quote you always hear that is not working is, ‘[The questions isn’t] what can this  country do for you, but what can you do for your country?’ I was a troublemaker as a kid and one thing changed my entire life. It just proved to me that no matter if the system failed you, if your parents failed you, if you're in a bad neighborhood, you can still have a way out. And for me boxing was that way out.

What I have noticed in the past two years is violence is increasing here, but not to the point where I'm alarmed. But why don't we try to solve that  before it gets to that alarming level? Some kids want to take their aggression out physically. And I absolutely support that. So my thing is, what would I do if money wasn't an issue? I have always since I was a kid wanted to open up a boxing gym because for me, it let me know that no matter how bad I was, no matter how much a system failed me, no matter how much my parents didn't believe in me, no matter what happened, I believed in myself. And that only happened because a complete stranger believed in me. And that's all it takes for one kid to feel like he has a purpose. Just to  hear that I believe in you. And that will change somebody's perspective completely whether he was a gang member, whether he was a troublemaker, whether he has ADHD. If I was to open up a boxing gym, I would want the worst  kids in school. I want the baddest kids that have ever walked the halls, because I want to change their life at that gym.

I want to open up maybe three centers where kids can take their aggression out, whether it be a  weightlifting gym, a boxing gym. I want to just have actual facilities inside those gyms like I had where the kids who were lacking in school had help. There were assistant coaches who would put them in a classroom right next to the gym and be like, ‘Look, let's go through your homework. You can't run, you can't  compete, if you don't get straight A's or B's. You can't be skipping school and expect to fight.’ And it's just like a program where kids actually come first.

And it's not  about politics. One thing you mentioned - the African American community. I'm Hispanic. I do feel like colored people do get the shorter end of the stick, and we get less funding, less attention, less anything. It’s like we aren't given enough, we aren't given enough help. And we definitely need it more than ever. As  you've seen since you work in the school system, kids are getting worse, more violent. Kids are getting more into social media, and it's just like, these  are new issues that we've never experienced. So how do you tackle that before it explodes  and becomes something bigger? The suicide rate - it's becoming more and more common. It's just like, why don't we attack the  things at the source before it gets that violent?

So to answer your question, what would I do to change this society? And honestly, it wouldn't even be if I had a bunch of money. It would be if I had enough courage to do it myself and have  enough heart, because I feel like kids learn from their examples. And you got to lead by example. You got to be a product of the product. And I just feel like right now at this very  moment, I'm not who I need to be to help those kids. I was a kid that everyone left behind. I was the kid in school causing trouble, constant fights.

It's never too late. You have the power to say this is not how my story's gonna end and that is what I want to spread to the city of Columbia and that's probably why I planted my  flag here for the past two years, because I feel like some kid out there I haven't even met is going through the worst time of his life. And in a few years, he's gonna be like, I'm so happy, you didn't give up on your dreams, because that inspired me to never give up on mine.

Well, I would say, you need to be the person - you are the person. You need to wash out all the stuff in the way that keeps you from thinking like that person. Yeah, and that shit is hard. And so that's where yoga comes in. That breaks all of that down to say, ‘I am perfect. I

am a conduit of this universe right now.’ And, like, I got a lot of shit in my way that I got to brush to the side. And it's hard. But the yoga helps. Because you get hot and you get twisting and turning. And your brain can't think about anything else. And then you lay down, you're like, ‘Well, why was I worried about that?’ And so it's, and I'm sure that you feel the same way in other physical activities, like  fighting or even in music, where you just exhaust yourself in your creativity in a way that allows you to be like, ‘Oh, yeah, I'm here. Like, I am a trillion cells interacting with one another in this body. And I am creating something.’

And it's hard to see that when you're just doing or when you're working or when you're just like, literally trying to survive, or even trying to convince people that you're worth anything. How can I feel like I'm this miracle of the universe, when I literally have to look at you and be like, I'm worthy of whatever you think other people are worthy of? That's what gets in the way of everything. And that's where yoga sucks right now in the Western community. Because everyone's doing all of this, like spiritual bypassing, and it's like, oh, everything is happy. And I am perfect. And as long as I'm doing what I want to do the world is great, but it's more than that. Because you have to acknowledge and accept how things are, and take the steps to move forward. But I don't see an America or Missouri or a Columbia that could come together to really acknowledge how things are. And so I am cynical. I'm usually really hopeful on an individual basis, but on a community basis I guess I just haven't found a community that I believe in. Yeah, it's always just been me. So thank you, you guys. You guys are wonderful. 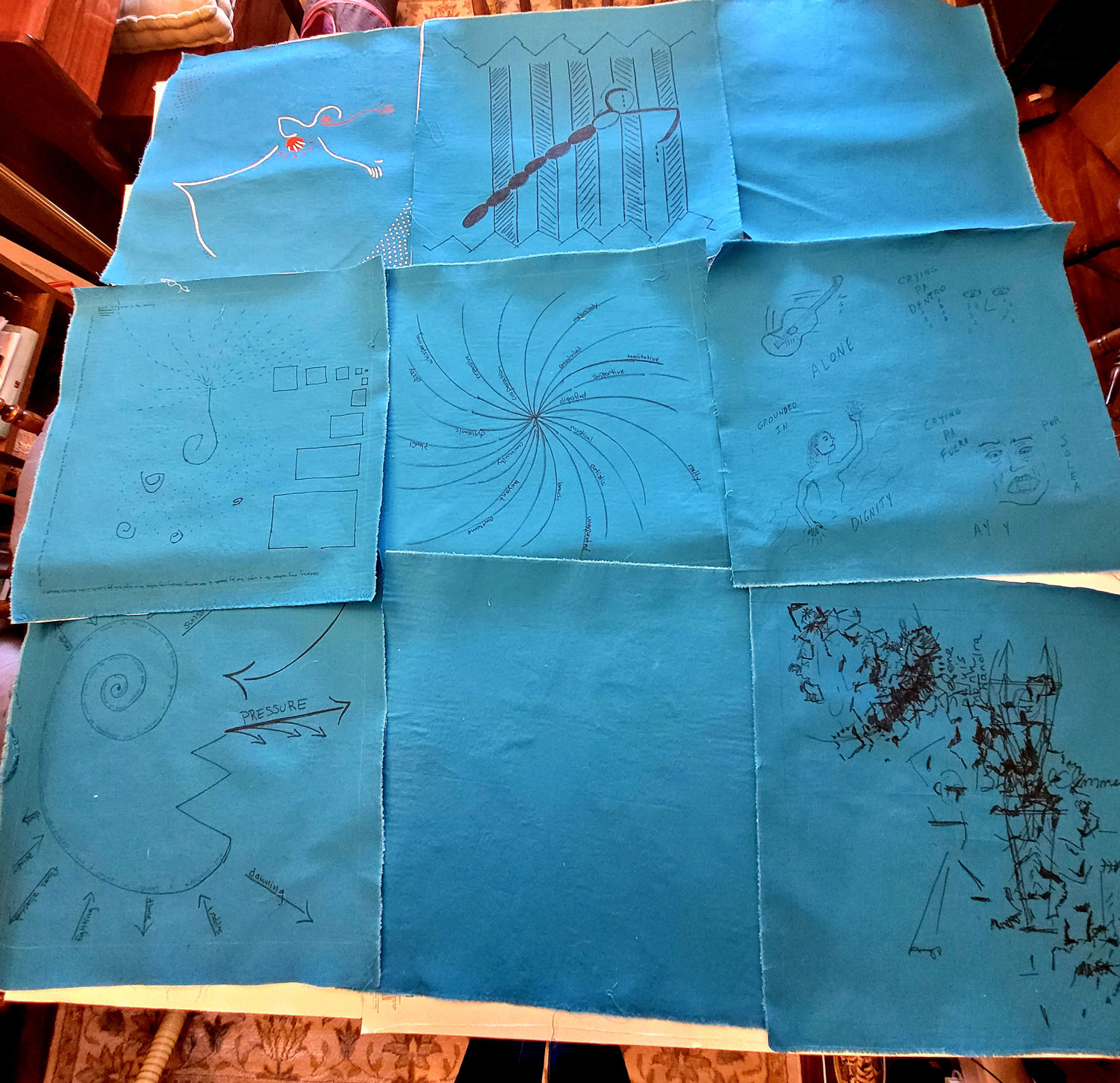 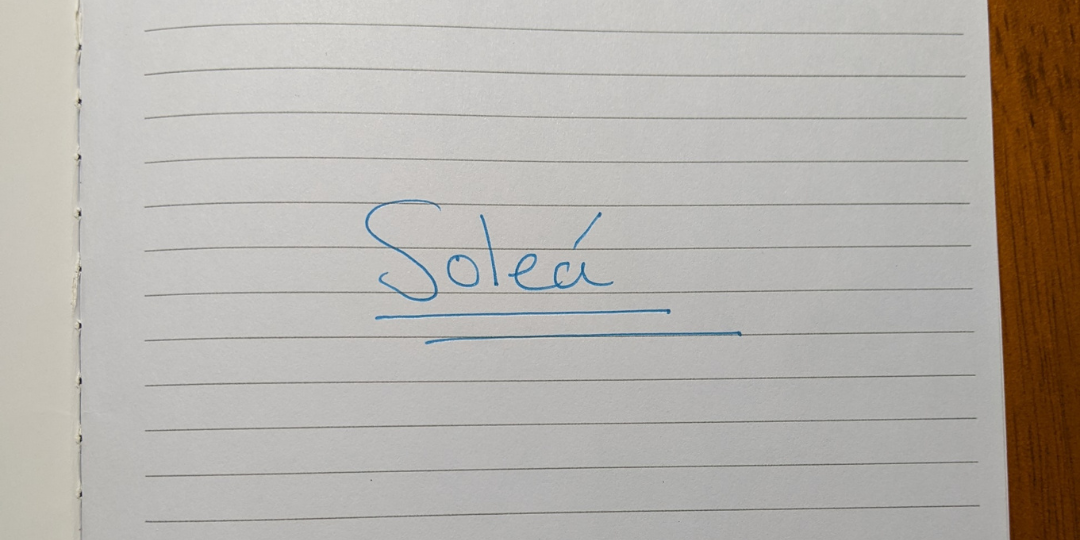